The son of immigrants from Guangdong Province, Henry Yuk was born and raised in Brooklyn, where he lives today.  He graduated from Brooklyn College with a degree in English and Education. His introduction to theater came when his drama teacher at Midwood High School got him involved in “Sing,” a NYC high school performance program. However, his early career was in education and childcare, first teaching at three Brooklyn public schools & subsequently directing a Chinatown day care center for 6 years.

His interest in theater did not wane, and opportunity presented itself later when he was invited to join the Pan Asian Repertory Theatre Company. During this time, he performed in numerous productions, including “Yellow Fever,” where he played the role of Chuck Chan.

Meanwhile, he also was developing experience in film. His first SAG job was in the movie “Eyewitness.” This led to several small roles in other films, until he landed a more significant role in “The Last Dragon” which has since become a cult classic. Roles since then have included General Tan in Martin Scorsese’s “Kundun,” and Sung Yon Kim in the “Sopranos.” 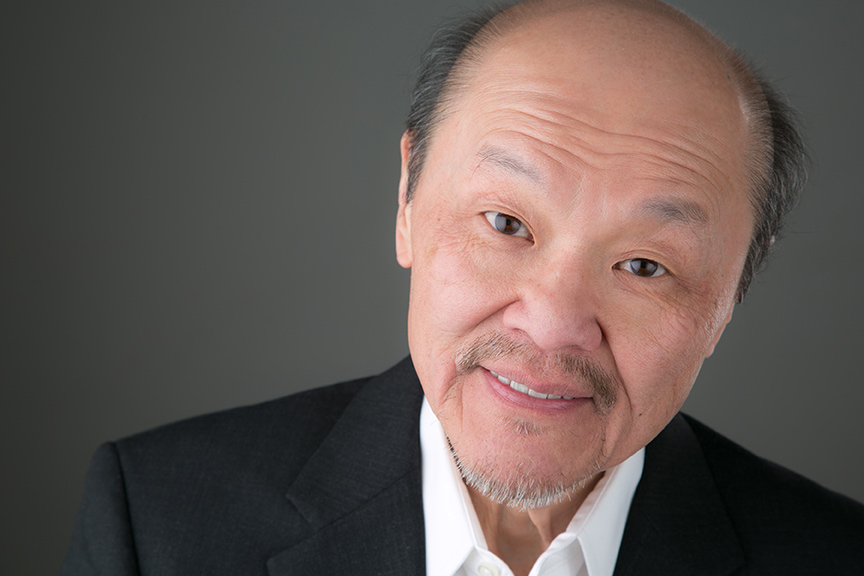 Henry has a warm personality with a keen sense of humor, which can be subtle and cerebral or antic and physical. At the same time, he is quite adept at dramatic and more sensitive roles. Henry speaks Cantonese and Taishanese dialect. While he speaks perfect American English, he has also played roles with Asian accents. His credits include voiceovers and narration.